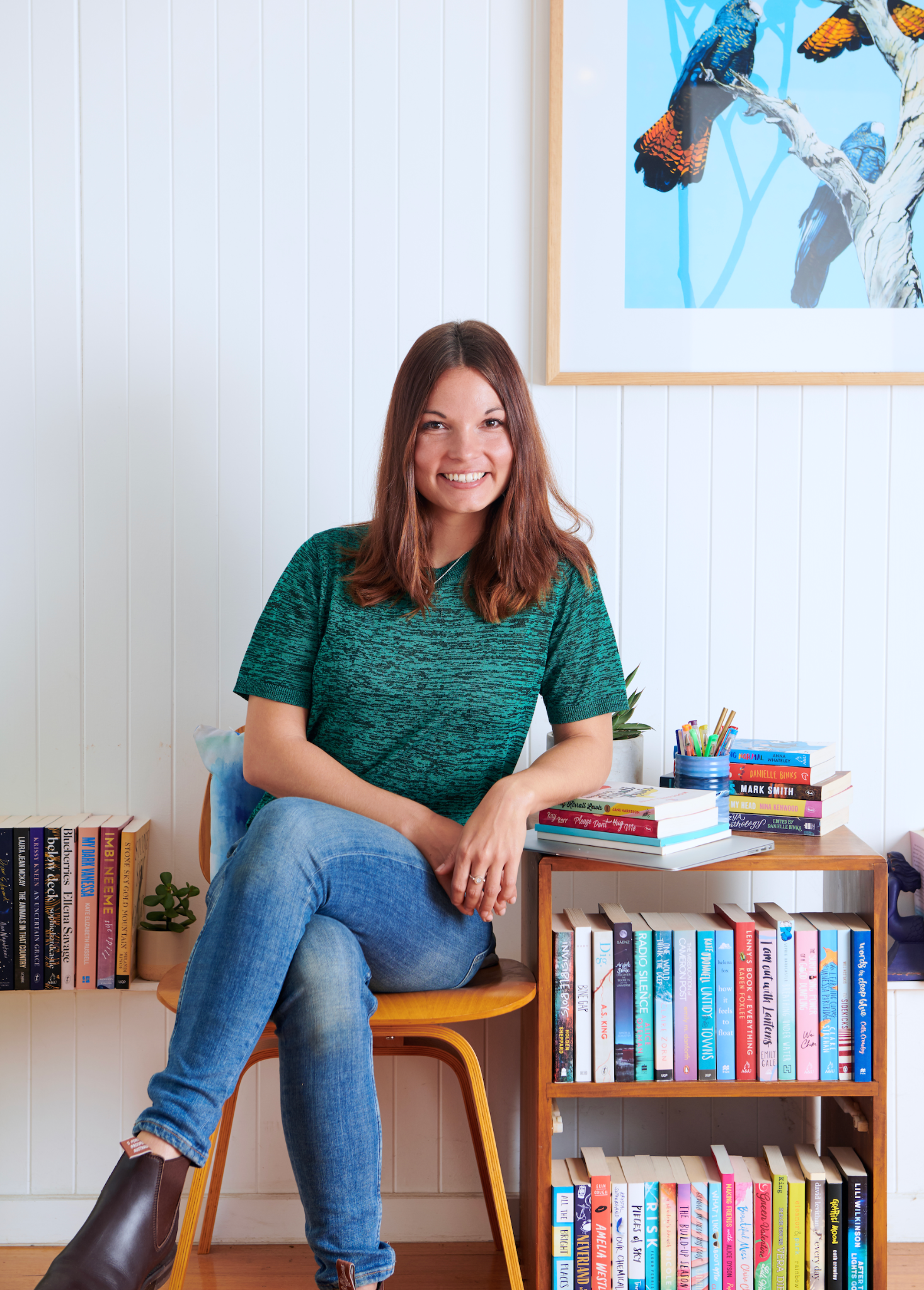 Her feature stories and columns appear in publications such as The Guardian, National Geographic, BBC Travel, the Sunday Age and the New York Post. Her publicity has gained coverage in media outlets such as Fox News, The Guardian, Geek, and the 7:30 Report. She also writes copy for businesses and organisations, and sometimes takes photos.

Miranda is an award winning fiction writer. Her debut, Text Prize-shortlisted young adult novel Sadie Starr's Guide to Starting Over is out now with Text Publishing. Her short stories have been published by Bloomsbury and Margaret River Press and she has been shortlisted for the Commonwealth Prize.

Miranda has worked as a lifestyle journalist and editor for News Corp magazines and a Senior Reporter for Zoos Victoria. You may remember her from game shows such as Deal or No Deal and Family Feud and her three minutes of fame on Channel 7's Sunrise.

Miranda's work and passions have taken her to more than 50 countries but she calls the Surf Coast in Victoria home. You can find her bodyboarding whenever the surf's good.

Read some of Miranda's favourite pieces below, or find more in the menu.

A decade after the tsunami that flattened Sri Lanka’s picturesque Arugam Bay, the village has been reborn 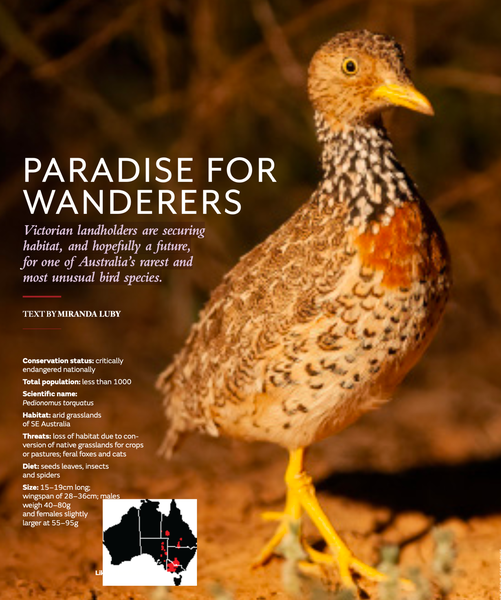 Victorian landholders are securing habitat, and hopefully a future, for one of Australia’s rarest and most unusual birds. 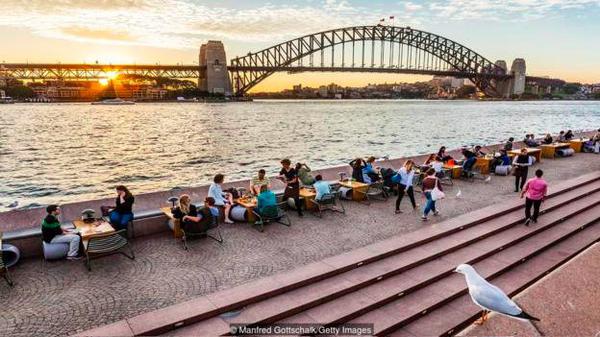 Why are Australians so laid back? 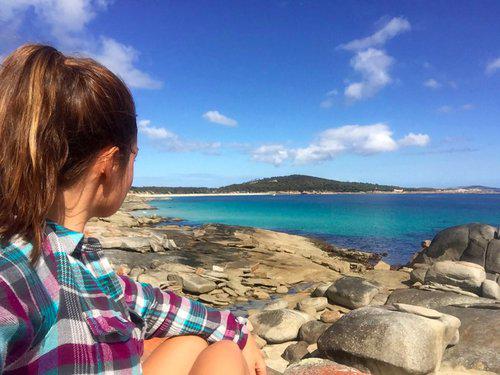 The Simple Thing I Learnt When I Went Off Grid

About 10 days into my recent three-week Tassie camping adventure, I felt it... 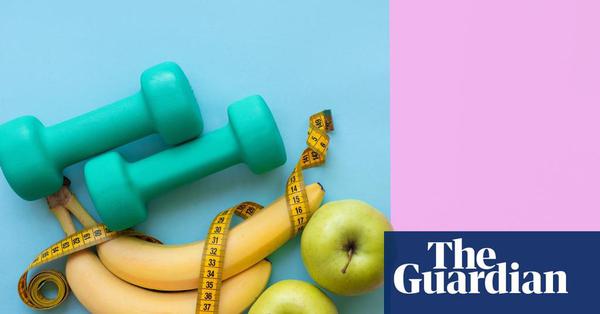 Where ever you go, there you are

On the myth of 'a whole new me', the false hope of fresh starts and writing Sadie Starr's Guide to Starting Over 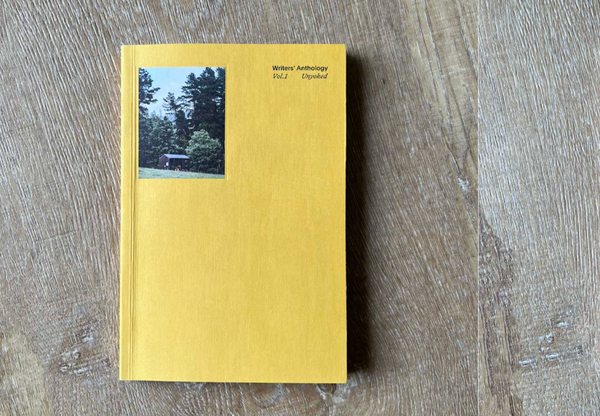 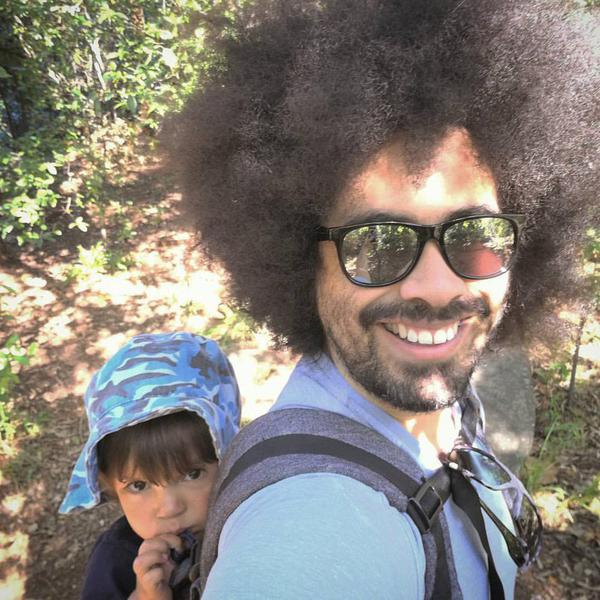 Why dads pay more attention to their daughters than their sons

Do dads have different way of treating their daughters to their sons? A recent study published in the American Psychological Association's journal Behavioral Neuroscience says yes. 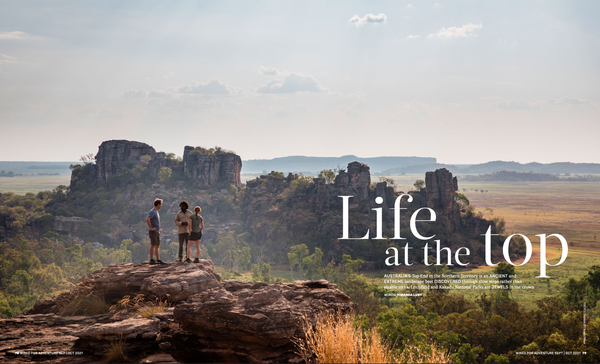 Life at the Top 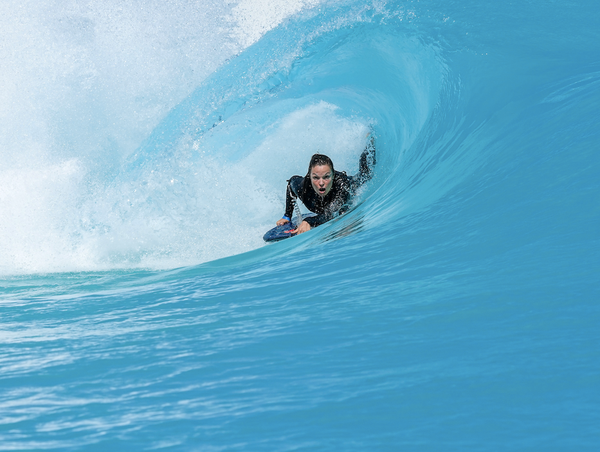 Women over 30 are taking up this exhilarating, overlooked sport

Women who try this sport say they’re hooked for life and have never felt fitter. Can you guess what it is? 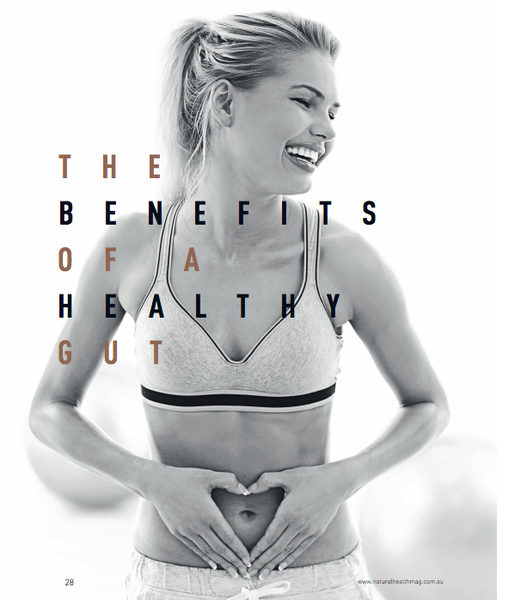 The Benefits of a Healthy Gut 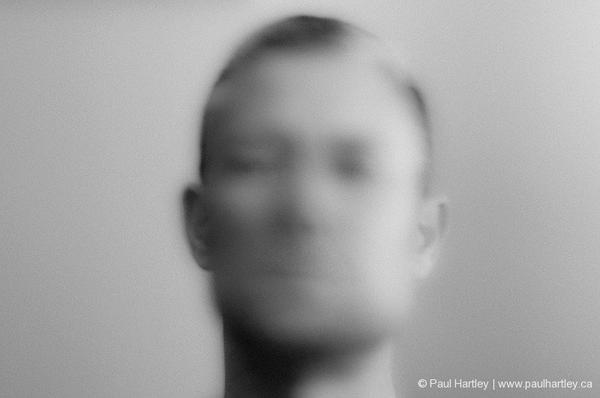 This is what it's like to have 'face blindness'

Think you're just bad with faces? Think again. You could have mild prosopagnosia, which affects one in 50 people 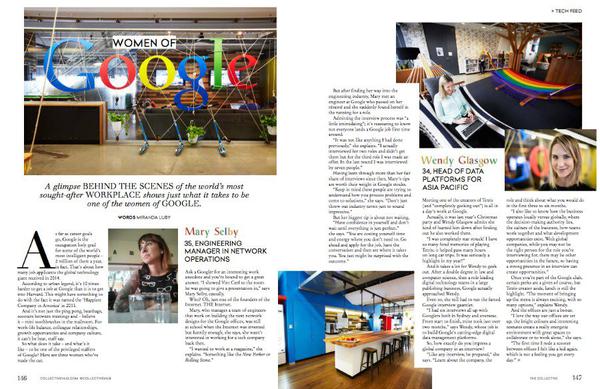 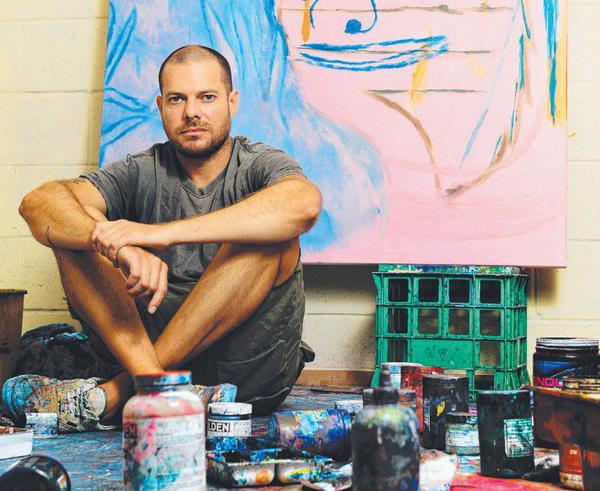 A world-class painter living in our midst is set to take on Australia’s biggest art prize. MIRANDA LUBY visits Rhys Lee’s coastal studio for some insight into his passion 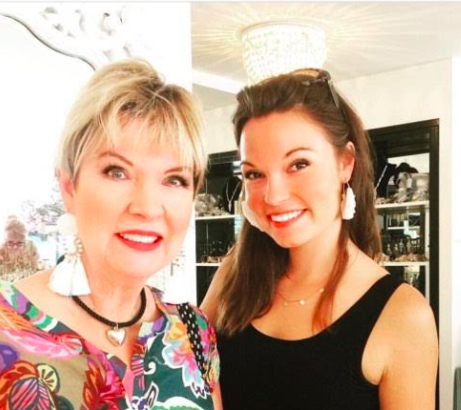 A stranger Photoshopped this mother and daughter 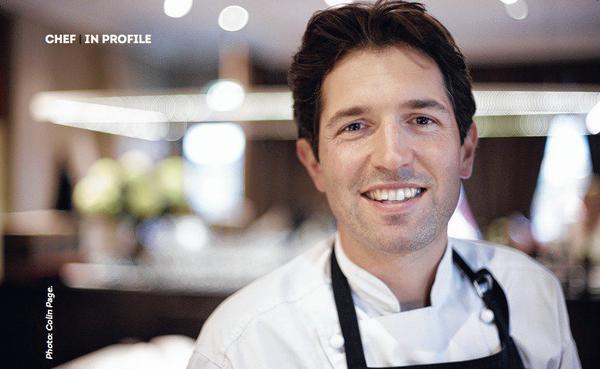 The Origins of Passion

One of the world’s top chefs has made Ocean Grove his home. Miranda Luby chats to Ben Shewry about his appetite for our region’s produce 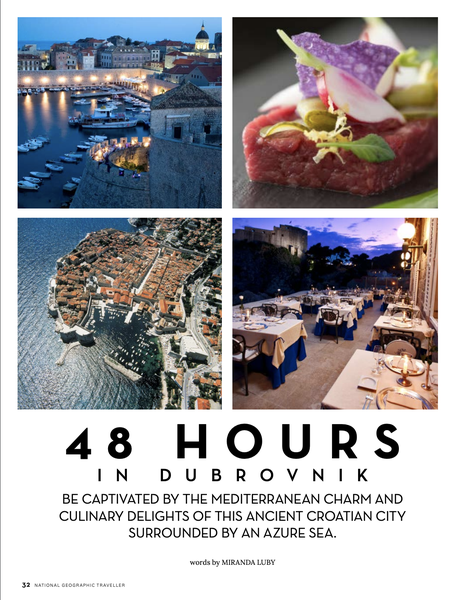 Be captivated by the Mediterranean charm and culinary delights of this ancient Croatian City surrounded by an Azure Sea. 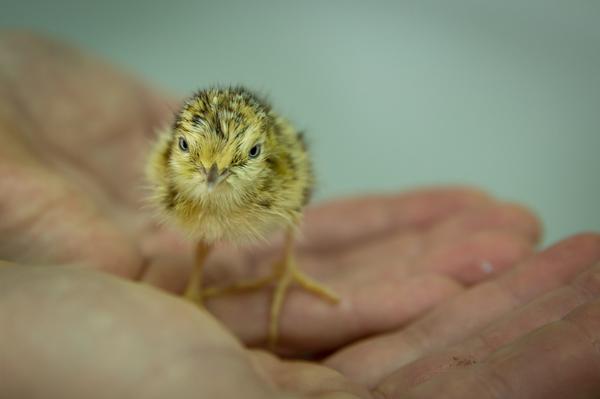 The captive population of Australia’s most unique and critically endangered bird has doubled with the birth of nine plains-wanderer chicks, helped out by a feather duster, a heat lamp and a lot of cotton wool. 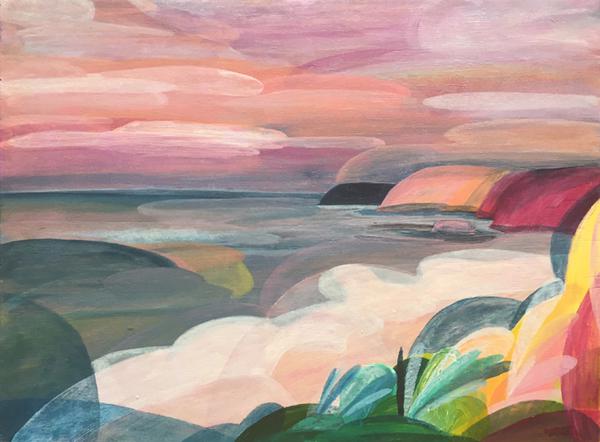 At its best, art helps us see our world through new eyes. This is a concept that comes to mind when viewing Ingrid Danielle’s work. 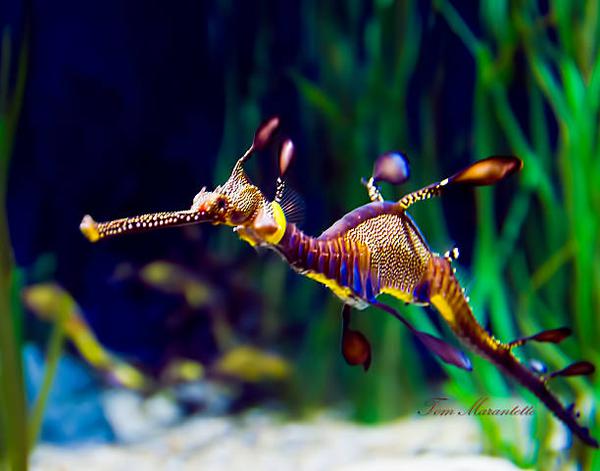 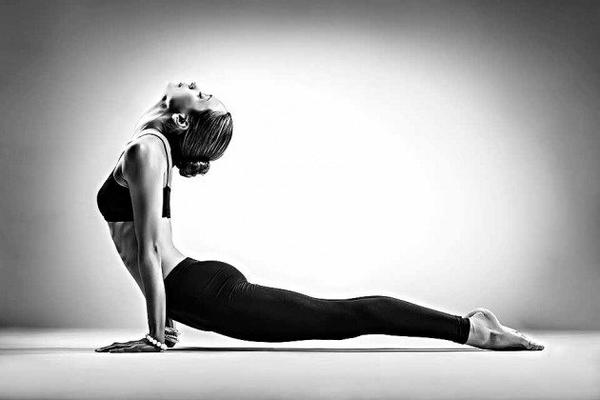 I’ve always been a little cynical when it comes to yoga.
Load More
Close ✕