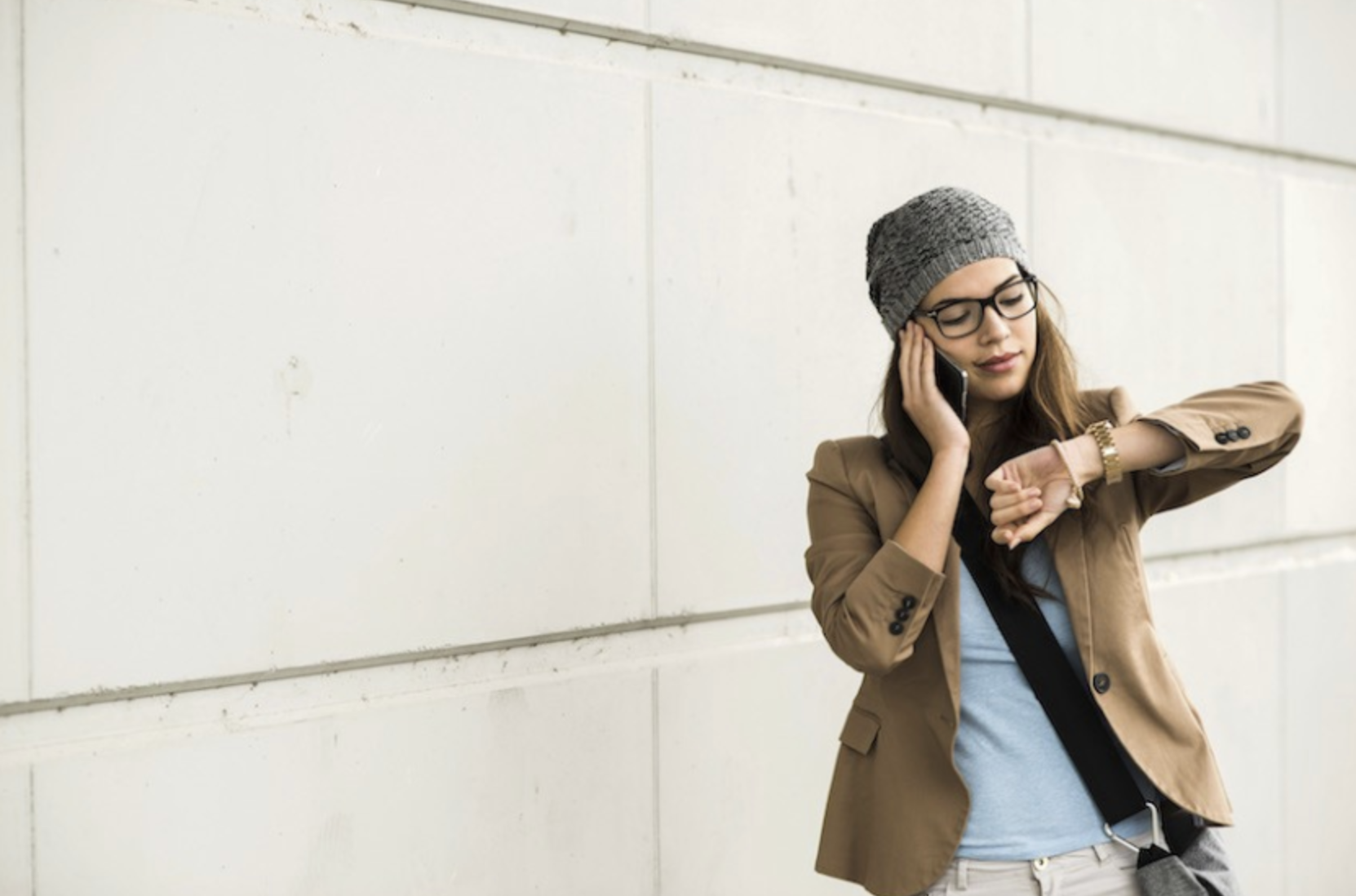 They say change is as good as a holiday, but did you know it can also slow down time?

Do you ever get the sense that time moves faster the older you get? Well, you’re not alone. According to a number of studies our perception of time does change as we age, making years appear to fly by in mere months. But if you don’t enjoy the idea of life passing you by in a blur, fear not - there is a simple trick to slowing down time: novelty.

“Our perception of time is all about the amount of attention we place on a moment and the degree to which we immerse ourselves in an experience,” says Ros Knight, President of the Australian Psychological Society. “When we’re a kid everything is new and novel, which focuses us on each moment and seems to slow time down. But as we get older we become creatures of habit and process time more automatically, which speeds it up.”

Or, as Joshua Foer writes in Moonwalking With Einstein: The Art and Science of Remembering Everything, “Monotony collapses time; novelty unfolds it.”

So, how can you adopt this time-altering trick in your own life? We found two novelty seekers to explain their approach to a life slowly lived.

David Jarwood is no stranger to taking novel risks and making big life changes. The 50-year-old Geelong man has been a fire twirler in Japan, appeared in a musical, tried skydiving and bungee jumping, bought a 27-acre hobby farm with 40 goats, and recently purchased a boat.

“I’ve always liked picking up new challenges and putting myself out of my comfort zone,” he explains. “To me, life is really about expanding your skills and experiences - otherwise it feels like The Truman Show.”

This means David is able to recall his life in ‘distinct chapters’. “I never have the feeling of not knowing what I did last month or last year because it’s always something new,” he says. “It certainly does seem to slow down time.”

Dr Knight says that while this approach certainly works, it isn’t always practical. “We can’t all climb a mountain,” she says.

Taryn Hunter calls herself the ‘queen of the two minute hobby’. The Melbourne woman in her 30s is always picking up something new.

“I’ve recently learned how to sew, started guitar lessons and vocal lessons, and took pottery classes,” she says, noting that while she’s always on the hunt for tiny novelties to add to her life, sometimes it’s as simple as avoiding monotony and habit. “I don’t even like repeating the same recipe when I’m cooking.”

Taryn finds her hobby-hopping habit means months never blur into years. “I can generally pinpoint the moments in time I’ve done something a bit different,” she says. “It doesn’t have to be something huge to stand out in my mind.”

Dr Knight agrees. “Bringing novelty into your life can be as simple as feeling more engaged with an aspect of your life you already have,” she says. “Next time you go for a walk, try a different route or leave the headphones at home and see how that changes where your attention focuses.”