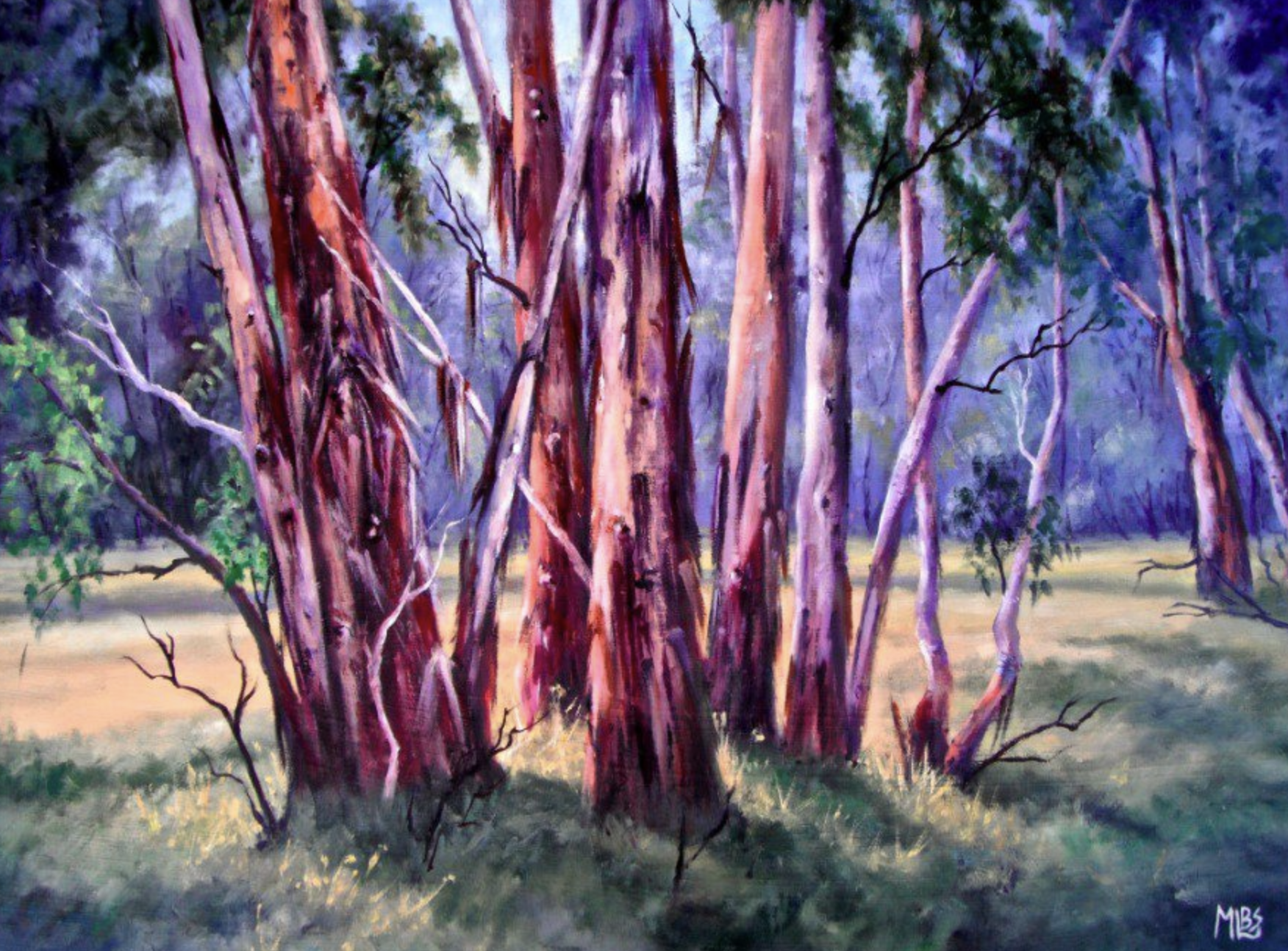 This story won the Bedford International Short Story Competition and was shortlisted for the Commonwealth Short Story Prize. This is an excerpt.

The sound woke him.
Too vulnerable to be a howling dingo, it was more like the solemn cry of an owl. Or, he thought, a ghost haunting the trees. If he’d been familiar with grief’s melody, if he’d known how much someone sobbing, someone in pain, could sound like wild dogs and nocturnal birds, he would have slid out of bed and gone to see what was wrong. But he was too young to know that.
So, as he lay beneath the tangled web of shadows cast by ancient red gums, the rhythmic hymn of his mother’s heartbreak soothed him and sent him back to sleep.

Golden light pierced his window and glowed red under his eyelids evoking fleeting dreams of ancient bush fires before he woke with a start to creak creak thwack! He knew that sound – the screen door slamming. And another. Tick tick tick: the tin roof slowing heating up like baking clay. Outside, the kookaburras harmonised with his home’s morning song.
In winter he would hear the river’s wild whispering, too. But now it was only a trickle.
He slithered from his light covers, a snake shedding its skin, and padded across his bedroom. He crept along the hallway carpet and stopped outside his mum’s room. The door stood open: just a nest of tangled sheets – and a smell. Something old, like earth.
“Mum?” he called.
Into the kitchen he wandered, bare feet sticking to the vinyl floor, and there was a man holding out a bowl of cereal in a hand as dark and knotted as an old tree root.
“Jarrah!” the boy said, and smiled through half sleeping eyes.