Land of Ice and Otters 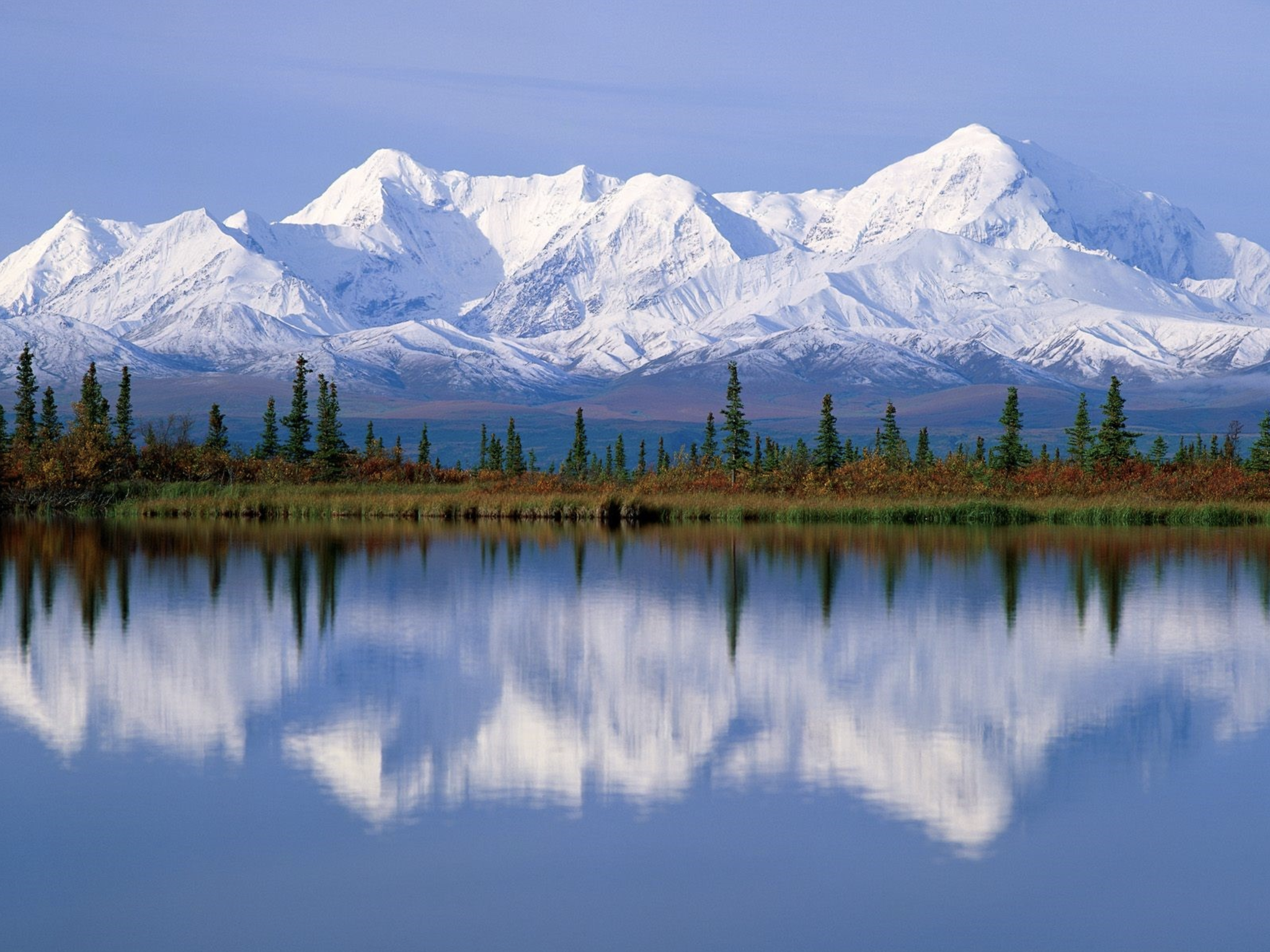 Leaving behind the luxury for a few hours, I’ve ventured off a cruise ship that’s sailing down the coast of Alaska. I’m on a hiking tour through the Mendenhall Valley near Juneau.

To my right, a river rushes through the deep green forest, dappled light reflecting back into the warm spring air. Stripped and discarded carcasses of enormous Wild Alaskan Salmon litter the bank. They look fresh.

“No you don’t,” my guide replies, his thick accent infused with amusement as he whacks the hiking path with his walking stick, making as much noise as possible. Bear spray swings from a loop in his cargo shorts. “You think you do. But you don’t.”

I don’t argue. He would know. This is a man who’s seen his fair share of bears.

The walk is stunning, meandering gently through spruce trees and hemlock, but nothing beats rounding a corner in the path a few hours later to the sight of the Mendenhall glacier. The 22 kilometer stretch of milky blue ice shimmers in the sun, reaching cold fingers into the glacial lake below.

But as breathtaking as any glacier is, nothing compares to the Hubbard. We see it on the second day of the ten-day Regent cruise which travels from Anchorage to Vancouver, Canada. And this is where it pays to visit Alaska by boat.

On a calm day, the enormous ship is able to sail within a few hundred metres of the glacier’s 10 kilometer face. We sip champagne and indulge in warm apple pie while a sound like a crack of thunder echoes in the air, giant chunks of the Hubbard breaking away from the glacier and tumbling into the water below.

Because it’s been compacted down for so long, glacier ice is different than the ice in your freezer. Its crystalline structure scatters blue light giving it an almost turquoise appearance that holds every cruise-goer’s gaze until, after a few hours, the ship finally pulls away and the natural wonder disappears from sight.

I didn’t encounter a bear on any of the hiking tours offered as daily adventures by Regent, but I did see plenty of whales.

Setting sail from the Alaskan city of Sitka, our small whale watching tour boat is barely a few hundred metres into the Sitka Sound before we’re surrounded by humpbacks. The mammoth salty creatures surface like living submarines a stone’s throw from our outstretched hands before diving into the depths and making way for a pod of orcas who sing us their haunting, high-pitch sea song for an entire hour.

Much smaller but no less special is the raft of more than 100 sea otters. Laying on their backs and literally holding hands to stop themselves from floating away from each other, the fluffy marine mammals blink curiously at our boat before pulling apart and showing off their playful ducking and diving skills.

Later in the day, while commercial crab boats around us haul up pots of red crustaceans ready for dinner plates, a majestic bald eagle skims along the water’s surface on the hunt for an afternoon snack.

Of course, there’s more to Alaska than animals and ice. Aside from the informative lectures and local entertainment offered each night onboard, many of the cruise’s day tours provide a glimpse into the fascinating history of the largest but most sparsely populated U.S. state.

In downtown Ketchikan, 80 colorful and intricately carved Native American totem poles are dotted throughout a stunning park. I take my time strolling through the towering wooden works of art, marvelling at the unmoving animal faces and running my hands over the stained red and green wood.

One of the most startling sights in the port towns the cruise pulls in to is the abundance of blue and white Russian churches, domes topped with glistening gold crosses. A former part of the Russian Empire, Alaska was sold to the United States in 1867 for US$7.2 million.

Wandering quaint streets during a stopover, there’s no shortage of fur slippers, salt water taffy and silver jewelry on sale for tourists who want something to remember their trip by.

Naturally, no holiday anywhere is complete without some incredible food and drink. Being a luxury cruise, there’s no shortage of this on the Seven Seas Mariner. Breakfast, lunch and dinner at any of the ship’s restaurants are feasts of international cuisine. But if there’s one spot on land that’s worth giving up a meal on the cruise ship for, it’s Tracy’s King Crab Shack in Juneau.

The rustic, outdoor eatery is known as one of Alaska’s most popular restaurant, serving fresh local seafood out of a colorfully decorated hut. Tracy herself become ‘hooked on crabbing’ the first time her friends took her out 20 years ago.

I order two king crab legs, some crab cakes, a beer made from the tips of spruce tree leaves and take a seat on one of the wooden benches by the water. When the legs come out (served with white bread, melted butter and hot sauce), they’re the length of my forearm and packed full of juicy white meat.

But when you’re not touring or eating on shore, when the cruise’s kitchen is in between meals and when the ship’s entertainment is taking a break, you won’t be lost for something to do. As you cruise south through the infamous Inside Passage, a continuous backdrop of fjords and glaciers is sitting just outside, waiting to be soaked in. And at the end of a days’ happily bear-free hiking, there’s nothing better than making a hot cup of tea, sitting on the balcony in your dressing gown and watching Alaska go by.