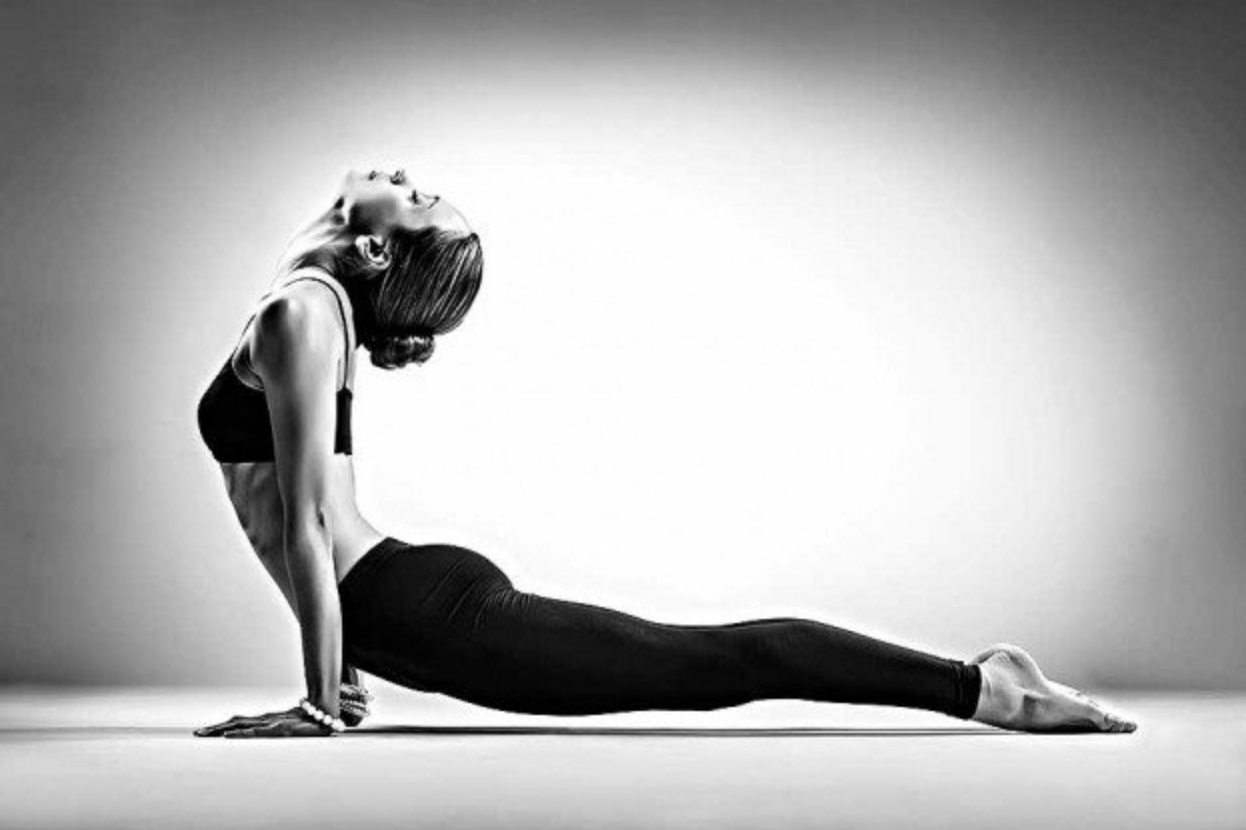 I’ve always been a little cynical when it comes to yoga. I'm all for the physical challenge – the downward dogs and birds of paradise, the shaking and sweating and swearing, the desperate struggle to avoid falling flat on my asana (it’s a yoga joke) – but I've never been able to tap into the emotional and spiritual side of the practice.

I'm not against a hearty om shanti shanti chant, but I've never felt any kind of growth or healing or moment self-discovery during a sun salutation. That is, until a holiday to Ubud last month where I found myself tearing up in the middle of a 70-strong class of very enlightened yogis and yoginis.

See, I’ve never been able to do a headstand. And I’ve tried. I really have.

“Bend you knees and then… kick UP into the air,” the instructor will say. “One leg, then the other.”

As if it’s not terrifying to intentionally place your head in-between your entire body weight and the floor.

After haphazardly flinging my legs around like a new-born giraffe and ending up in a crumpled heap one too many times, I had resigned myself to the fact that there was just something about me, about my body, that meant I would NEVER be able to do it. Like most normal people, I thought, the only time I should put my feet ‘up’ is for a glass of wine on the couch.

So when it came to the headstand part of this particular class in Ubud, I took my cue to rest in child's pose and closed my eyes so I didn’t have to watch the rest of the class somehow reduce the gravitational force above their yoga mats to zero.

Then I felt a tap on my shoulder. It was the guy next to me.

“Oh, I bet you can.” He had one of those annoyingly endearing ‘I believe in you’ smiles. I mean, who did he think he was?

“No really, I can't. My body is not made to do that. I think I’m too bottom heavy and my shoulders are kind of lopsided and I’ll probably just hurt myself.”

My intention was to shut him up. Maybe he would understand when he was nursing my broken nose. But a few pointers and encouraging words later I was standing on my head. I couldn’t believe it. I actually screamed with shock and delight. It turns out I was just being too timid and what I thought was trying, really wasn’t.

It’s a strange feeling, to think you know what you can and can’t do and be completely wrong. For it to turn out you were just scared. Then my yoga neighbour put his hand on my shoulder and said:
“Imagine what else you are capable of that you're telling yourself you can't do.”  And then I really teared-up.

So there you go. I had a yoga moment. In Ubud. I'm a walking cliché. Actually, no. There was no walking involved. Because I can do a headstand.